Overall, it will be viewed as a season of disappointment for the Bhoys who went into the league campaign with dreams of their 10th league title in a row, and a place in Scottish football immortality, alas it panned out quite differently. Indifferent results on the pitch, both domestically and in Europe, led to fan unrest and the league title slipping away to Gerrard’s Rangers.

The highlight of the season

This season, for reasons that will be difficult to fathom in years to come, hosted last season’s Scottish Cup Final where Celtic defeated Hearts on penalties to lift a historic Quadruple Treble. Such domestic dominance will likely never be repeated! There have also been successful newcomers to the team such as David Turnbull, Ismaila Soro & Stephen Welsh who can hold their heads high with their performances this campaign. 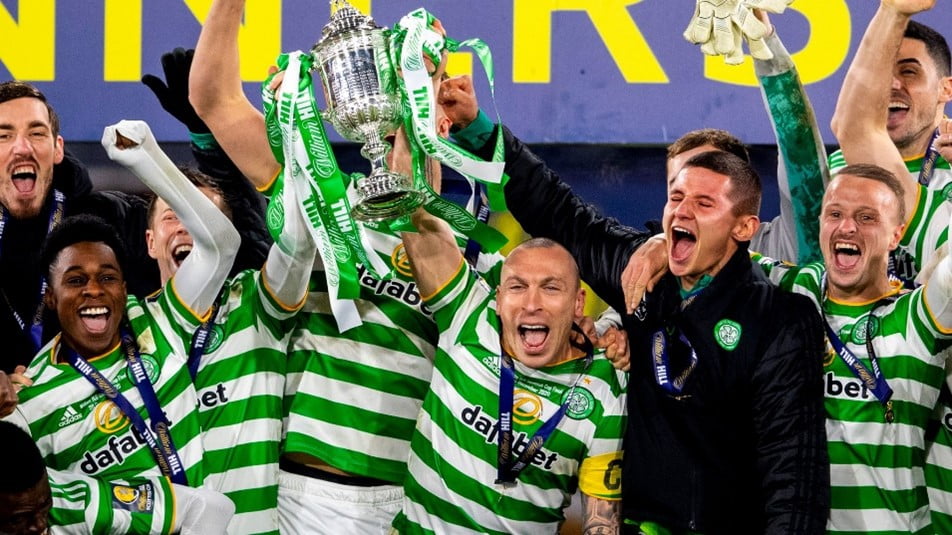 It wouldn’t be an Appin Sport’ season review without discussing the kits! Adidas became Celtic’s kit supplier this season and have hit the ground running with stunning strips and training wear. The home kit is a simple take on the classic green and white hoops but the flash of yellow on the collar and cuffs to tie in with the star & sponsor is an eye-catching touch. The away kit is a classic case of ‘less is more’ the glory mint/green colourway works really well and we love the larger, elastic cuffs and v-neck. Adidas have definitely nailed this one! 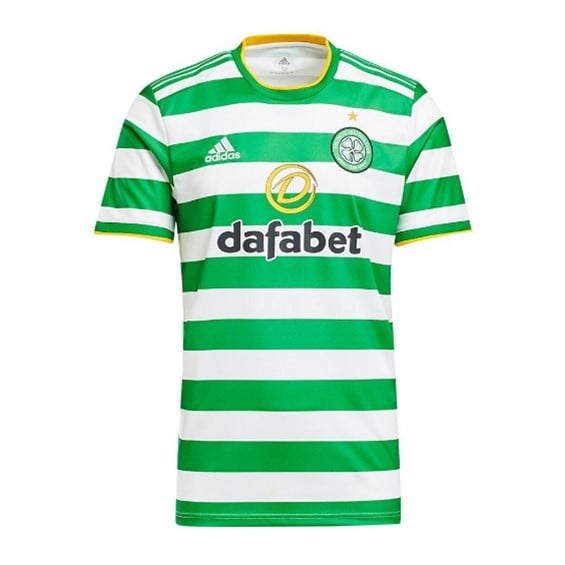 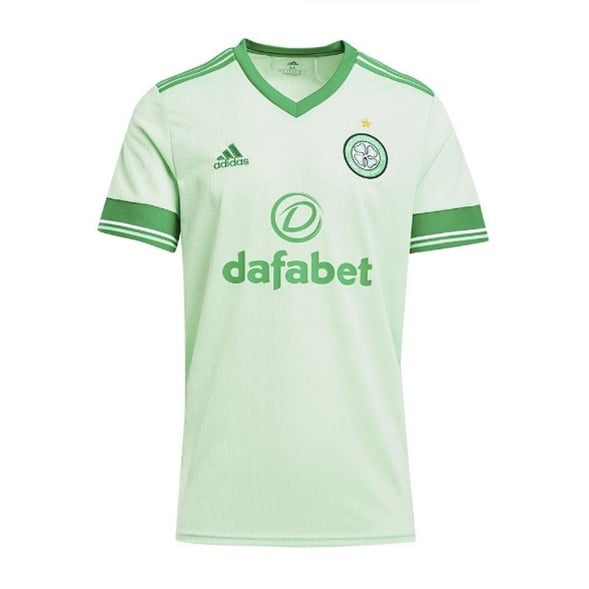 Player of the Season: David Turnbull

David Turnbull burst onto the Scottish football scene for Motherwell in 2018 and immediately made an impact as a marauding, goalscoring midfielder; some would say a throwback of a player! He immediately caught the eye of Celtic and had his dream move scuppered in 2019 due to injury concern raised during his medical. This merely postponed his transfer to the Hoops following his recovery process. Whilst his first few months at Celtic Park were quiet, indifferent performances from the likes of Ryan Christie and Tom Rogic forced Neil Lennon’s hand and he began giving the young Scot minutes on the pitch – in which he immediately flourished. Playing at the head of a midfield diamond he has chipped in with 6 goals (at time of writing) in the league so far including a lovely freekick against Hibs and won the December player of the month in the Scottish Premiership.
Honourable mentions: Ismaila Soro, Stephen Welsh, Odsonne Edouard. 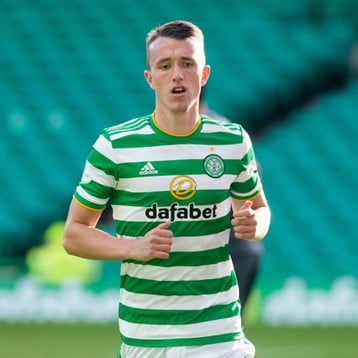 It will be a crucial few months for Celtic as they have to appoint a new manager and have a new Chief Executive, Dominic McKay, to replace the outgoing Peter Lawwell. Following him are the ever-present captain Scott Brown, who joins Stephen Glass at the new look Aberdeen FC. On the pitch there are several players whose loans will be expiring at some big names like Odsonne Edouard & Kris Ajer linked with permanent transfers away from the club.
Once a manager is appointed (be it Eddie Howe, Roy Keane, or another), then they will have a rebuild job o